Long white beaches like Bantayan Island. Canyoneering at Badian to Kawasan Falls. Pilgrimage and heritage at places like Simala Shrine. Awesome snorkeling and unexpected whale shark sightings in Moalboal. All these I have experienced and loved in Cebu.

Kawasan Falls from above, as seen from our canyoneering route

This is why I’m happy that new and affordable flight routes to Cebu are being launched by AirAsia, with the inaugural flight on May 11 this year. And they are having a seat sale now, with fares as low as P17, for travel between May 11 to October 26. Seat sale is only until April 22.

Flights will be four times a week, particularly on Monday, Wednesday, Friday, and Sunday, leaving 10:05 am. 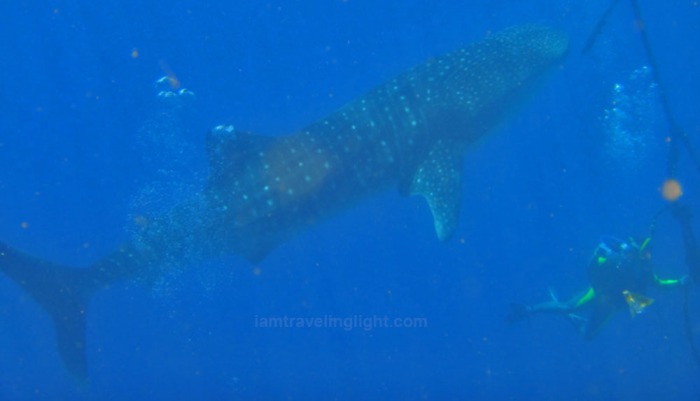 There are occasional whale shark sightings in Moalboal, Cebu. Moalboal also has several marine sanctuaries perfect for diving and snorkeling.

You can check out AirAsia.com for available seats.

Clark has been envisioned by the Philippine government as New Clark City, a hub of technology and logistics companies, government centers, sports facilities, and more. Clark International Airport (CIA) will also have a new terminal building to accommodate a projected 8 million passengers per year and a new railway system connecting to Manila and neighboring provinces. This expansion is aimed to ease the traffic in Manila’s airports.

“AirAsia is here to support the government’s flagship projects to boost tourism and trade.  We aim to better connect Clark to secondary cities within the Philippines like Iloilo, Davao, Tacloban, and Cebu followed by inter-Asean connectivity where the AirAsia Group has massive network covering over 120 destinations in the whole of ASEAN, in greater Asia, Australia, United States and beyond,”AirAsia Philippines CEO Captain Dexter Comendador said. 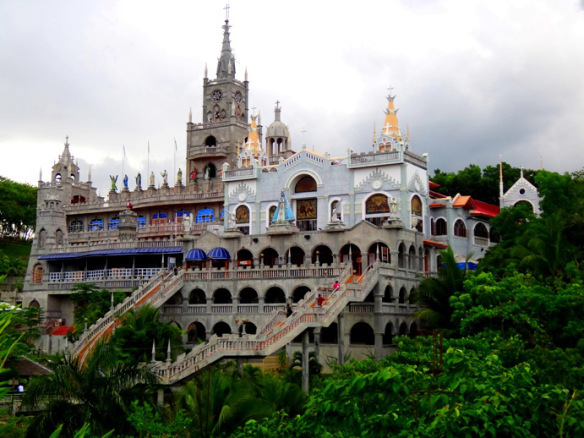 My first visit to Simala Shrine in Sibonga years ago. The shrine expanded to a larger area during my second visit last December.

I am planning to go back to Cebu toward the end of this year or next to explore more places. I might be flying via Clark then.